Women In Science Celebrated At Breakfast

The Wonder Women In Science (WWIS) campaign is a series of articles that profiles passionate, pioneering and persistent heroines who are ‘making waves in the field of science’. This initiative was run throughout August, by the College of Agriculture, Engineering and Science, to commemorate National Science Week and National Women’s Month.

The campaign culminated in a first-ever women’s breakfast that took place on 29 August 2017 at Coastlands Hotel. Each of the WWIS got to share their story with guests that included: UKZN staff/ students, high school learners, corporates and members of the media.

Emcee, Dr Rudi Kimmie, prepared the guests for a morning of inspiring stories, intriguing conversations and fun entertainment. The programme commenced with a performance by UKZN student Ms Jamy-Lee Simons. Her rendition of ‘Girl on fire’ by Alicia Keys, set the tone for the empowering morning.

UKZN Vice-Chancellor, Dr Albert van Jaarsveld, was the guest speaker at the event. He conveyed his appreciation towards the female scientists and acknowledged their contribution to the University. ‘We are immensely proud of our female scientists and their work because they are driving the university forward,’ he said.

Ms Sinenhlanhla Sikhosana, WWIS candidate from the School of Mathematics, Statistics & Computer Science, was the first to tell her story. She spoke on how she stood by her decision to become a scientist, despite family pressures and being told that she was not a good fit for science. ‘Do not allow your decisions to be swayed by community or societal beliefs,’ she advised.

Ms Refilwe Mofokeng, WWIS candidate from the School of Life Sciences, was next to speak. She became a scientist to make a difference, which led her to starting her own conservation non-profit organisation. ‘Every time I get to impart knowledge and influence behaviour (especially with young children), I feel like I’m changing the world,’ she said.

WWIS candidate from the School of Engineering, Dr Alaika Kassim, spoke about how she became the first female lecturer in bioresources engineering at UKZN. She was adamant that success could not be achieved if you were willing to put in the work. ‘If you are not willing to learn no one can help you. If you are determined to learn, no one can stop you,’ she said.

WWIS candidate from the School of Agricultural, Earth and Environmental Sciences, Dr Julia Sibiya, spoke about how planting crops as a child shaped her decision to become a plant breeder. She advised women to use their gender to their advantage. ‘Do not doubt your ability to do big things because you are a women. It is your secret weapon, so use it to chase your dreams,’ she said.

Dr Brenda Moodley, WWIS candidate from the School of Chemistry & Physics, was the last speaker. She attributed her curious mind for leading down a science career path. She had practical words for budding female scientists. ‘To be a women in science you have to persevere, have confidence in your abilities and be focused on what you want to achieve,’ she said.

Professor Bala Pillay, DVC Teaching & Learning, then acknowledged past WWIS from 2016 and 2015. Two of these women, Dr Mayshree Singh and Dr Collen Downs, were in attendance and were presented with awards.

There were about 30 high school learners who attended the event, and were invited to enter an essay writing competition. In 250 words, leaners had to explain how they would use science to solve a community problem. The winner was Ms Seyuri Naidoo, from Star College Girls High. Her idea was to use dogs’ advanced sense of smell to sniff out cancer cells. Ms Naidoo got the opportunity to read out her essay at the event.

The event closed with a science show performed by UKZN Masters students, Ntombi and Zanele Vundla. The Vundla sisters got the high school learners involved in interactive experiments. Whether it was disappearing items, colour changing solutions or exothermic reactions – the crowd were kept in awe. Guests were then treated to a hot breakfast.

The WWIS breakfast ended up being an enjoyable and inspiring event that added reverence to Women’s month and National Science Week. It was the perfect way to bring the WWIS campaign to a close, by celebrating women in science. It is hoped that the ‘seeds have been sown’ for these stories to grow and flourish in the minds its readers.

Take a look at the image gallery 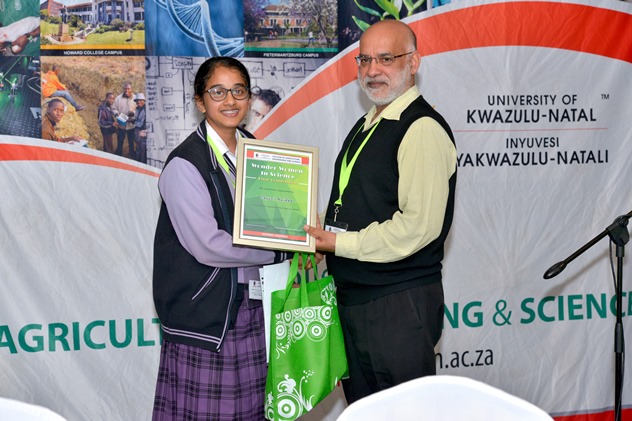 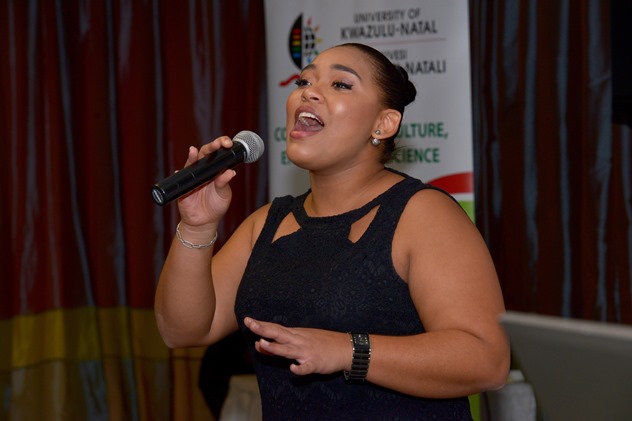 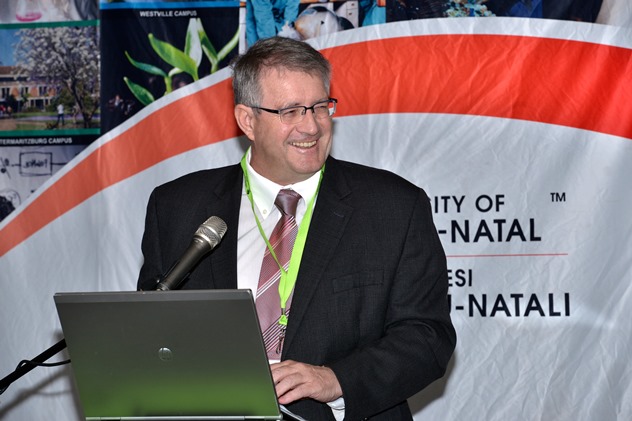 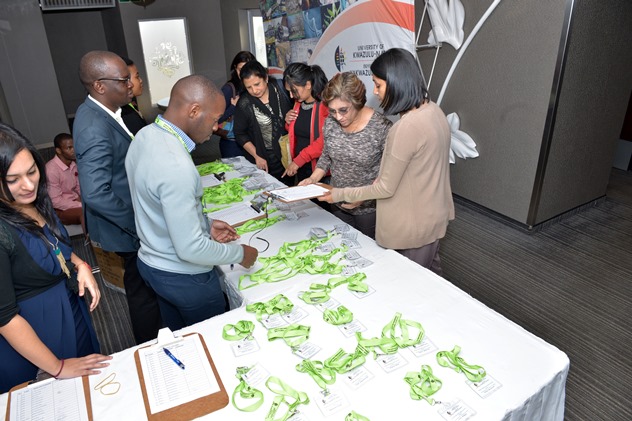 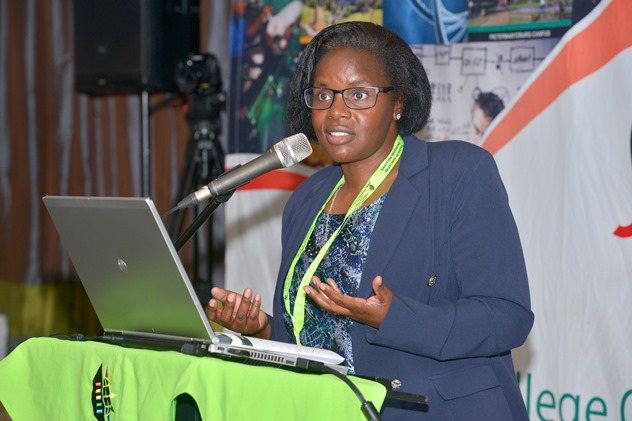 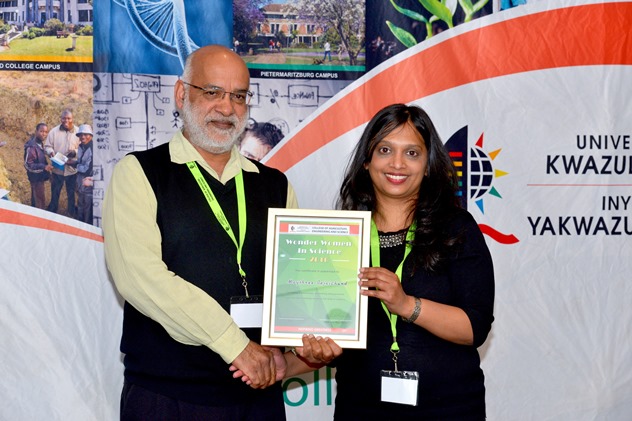