UKZN’s Wonder Women In Science (WWIS) campaign culminated in a women’s breakfast held at the Coastlands Hotel in Durban.

The campaign – run last month by the College of Agriculture, Engineering and Science to commemorate National Science Week and National Women’s Month – comprised a series of articles which profiled passionate, pioneering and persistent UKZN heroines “making waves in the field of science”.

Each of the women shared their story with the 150 guests who included UKZN staff, high school pupils, representatives from the corporate world as well as members of the media.

Dean of Research, Professor Kevin Kirman, welcomed guests and paid tribute to the scientists, acknowledging their contribution to the University and society.

WWIS Professor Annegret Stark of the School of Engineering was the first to tell her story. She urged parents and teachers to empower girls. ‘Young girls can become anything but we need to nurture them and teach them how to succeed and trust in themselves,’ she said.

Next up was Ms Seipati Mokhosi of the School of Life Sciences who spoke of how stories of pioneering women had inspired her to overcome adversity. ‘Your background should not determine where you are going. I grew up in rural QwaQwa in Munatswa and never let it hold me back’,’ she said.

Dr Joyce Chitja of the School of Agricultural Earth and Environmental Sciences was inspired to become a scientist by watching her grandmother farm. ‘She never went to school but I watched how she planted certain crops and understood the soil. I didn’t realise then that she was teaching me and imparted her life’s purpose to me,’ she said.

Dr Nomfundo Mahlangeni of the School of Chemistry and Physics was grateful for the WWIS campaign and its future impact. ‘I hope in the coming years there is an abundance of platforms such as this that celebrate and commemorate women doing amazing things in science,’ she said.

Ms Zahra Kader of the School of Mathematics, Statistics and Computer Science recalled that as a child, she wanted a kitten for a birthday but her parents gave her a book instead. ‘My consolation prize was pretty good as it really motivated me to pursue science and ignited my curiosity about the solar system,’ she said.

Guests then took part in a science competition with each table having 10 minutes to complete two science activities. First, they had to build a DNA molecule of sodium chloride using tooth picks and Jelly Tots and then had to assemble a tangram puzzle into a shape.

Some academics in the room were left perplexed, whereas the students were tactful and strategic. Durban Girls High School and Saphumula Secondary School were the eventual winners. 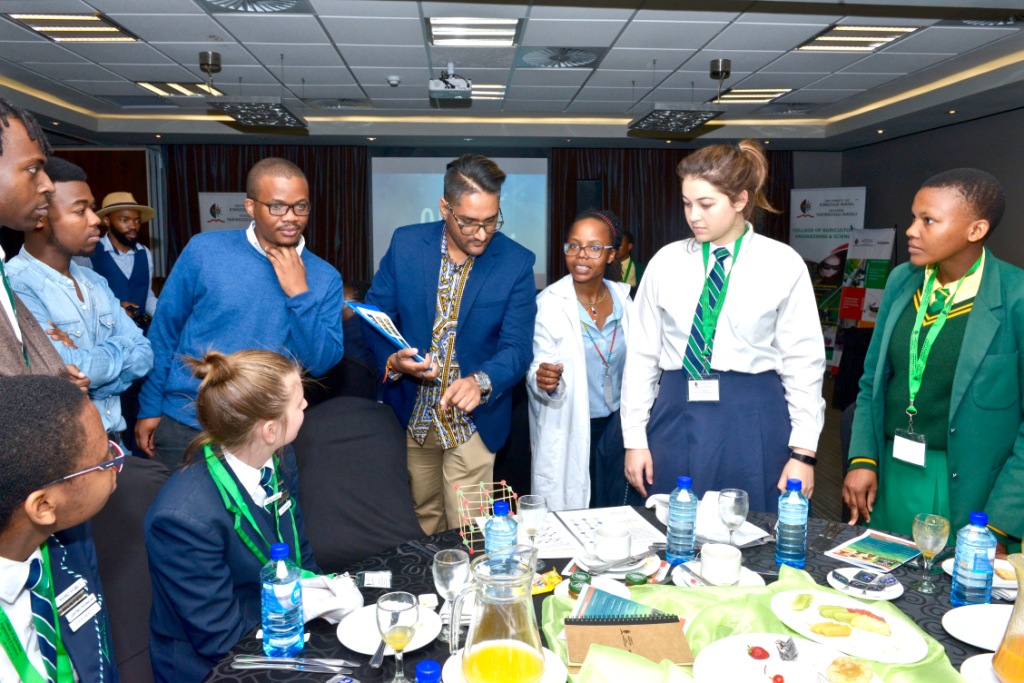 Thank you to our sponsors and partners 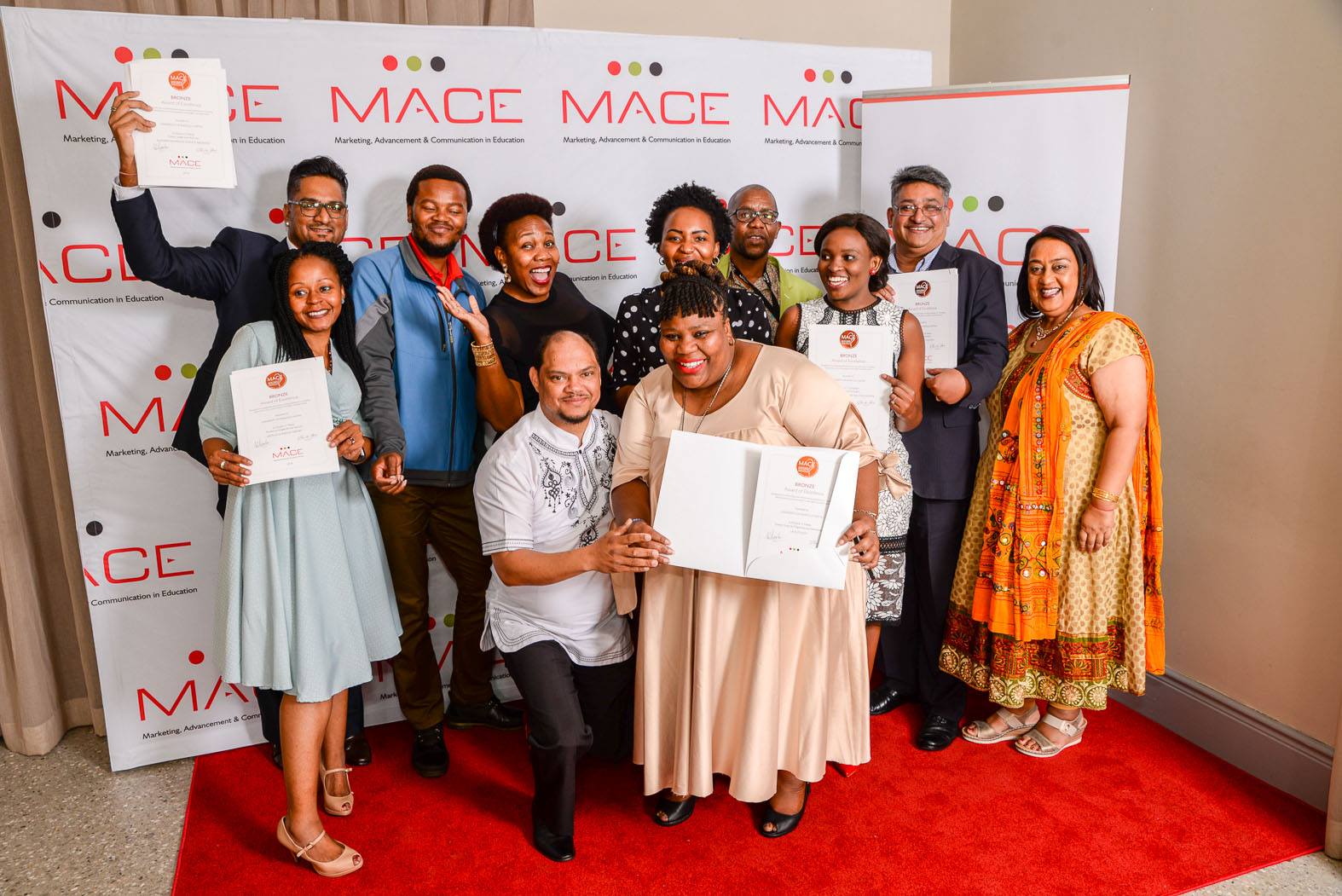 We won a MACE Award

The 2018 WWIS Breakfast won a Bronze Award of Excellence in the ‘Events: Single/ Multiday’ category at the 2018 MACE Congress.