To show support for National Science Week (5-12 August) and National Women’s Day, the College of Agriculture, Engineering and Science is honouring its Wonder Women in Science through a series of articles. These are passionate, pioneering and persistent heroines who are “making waves in the field of science”.

Ms Sinenhlanhla Sikhosana is one of the wonder women, having been chosen for her ambition, love for science and her passion for empowering future generations. Here is her story which serves as an example of how determination, hard work and self-belief can set you on the path for success.

To say that Sikhosana was destined to walk a path in Science is no understatement. She recalls that she was a very curious child and discovered her love for the sciences while doing Natural Science projects in high school. ‘Science was the only subject that satisfied my curiosity,’ she recalls.

Despite her achievements and sharp mind, Sikhosana admits that she suffers from imposter syndrome. ‘No matter how well I do, I feel that I still can do better or I’m not as good as the other people in the field’. To overcome this fear, she looks to her mentor Professsor Kavilan Moodley for support and inspiration. ‘He has a very strong work ethic and has been pushing me even when I didn’t believe in my abilities’.

Moodley’s mentorship helped Sikhosana to experience UKZN’s tagline, firsthand. ‘To me, inspiring greatness means to ignite a light in others, making them believe that anything is achievable.’ This is exactly what she tries to do for others through her involvement in outreach work which includes giving astronomy talks to high school pupils, as part of ACRU and College initiatives. ‘A lot still needs to be done, especially in the rural areas where students are still not aware of careers in science,’ she says.

Sikhosana wishes that, while growing up she had a female scientist to look up to, one who looked like her and came from a similar background. Through her outreach work, she hopes that children will look at her story and see their own potential.

Sikhosana believes that we need more women in science, as they will help break down barriers in the male-dominated field. ‘We need women who are passionate about their work and who believe that they are just as capable as men – even if the world says otherwise’.

Not leaving anything to chance, Sikhosana wants to secure her future by obtaining a postdoctoral fellowship. She also plans to be more actively involved in science outreach programmes.

We asked her to create a “super hero profile” for herself. This is what she came up with.

Q. What would your superpower be and why?
A. Flying at the speed of light because it would save me from being stuck in traffic.
Q. What would be your theme song?
A. “Roar” by Katy Perry – Because ‘I am the champion, and you’re gonna hear me roar.’
Q. Who would be your sidekicks and why?
A. My sister Andiswa Sikhosana and friend Amanda Msomi, because they have my back all day, every day.
Q. Where would your secret lair/ hideout be?
A. Do you promise not to tell? ….. Exclusive Books at the Waterfront.
Q. What is your kryptonite (weakness)?
A. Impatience
Words and Photography: Sashlin Girraj 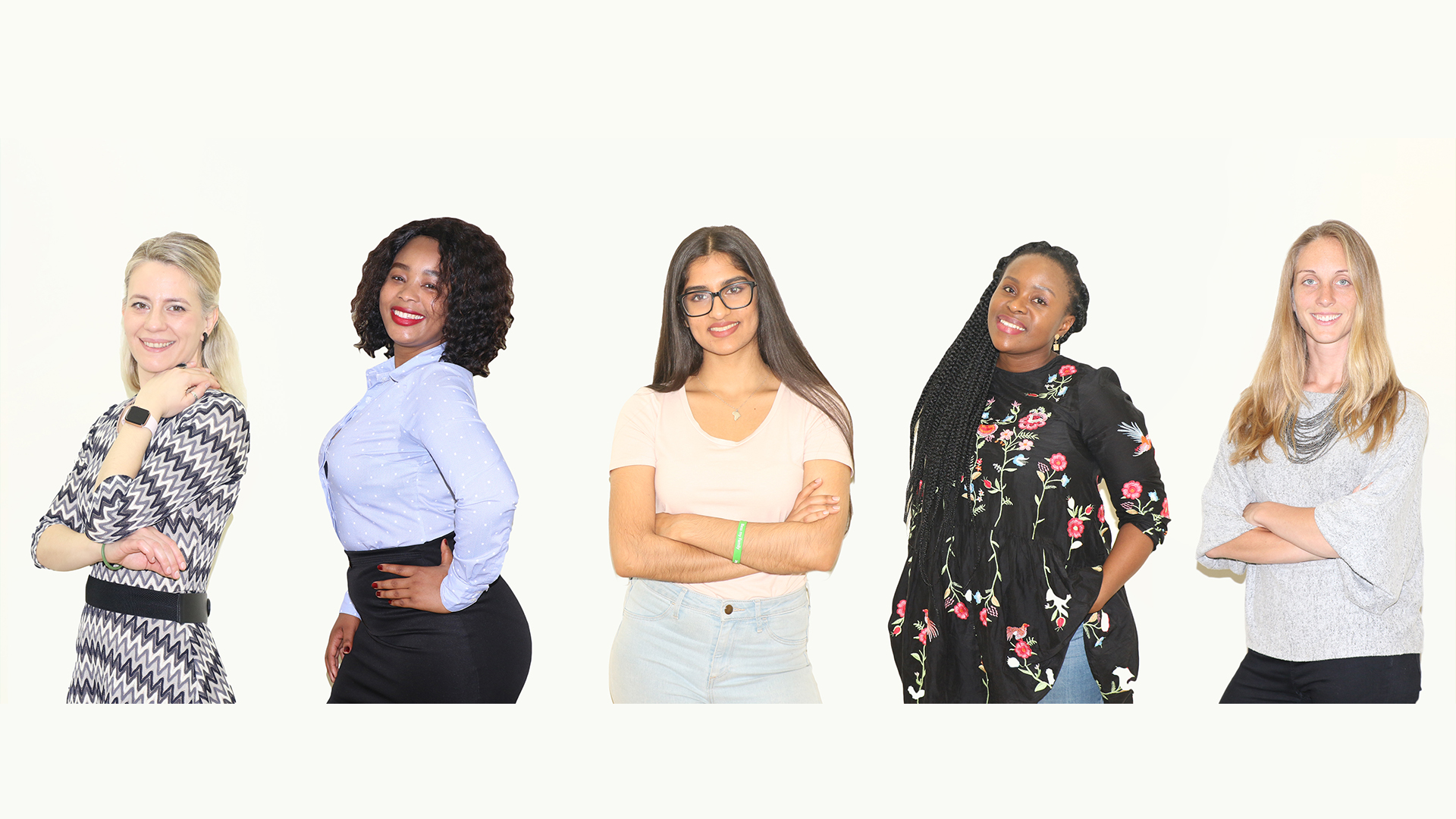 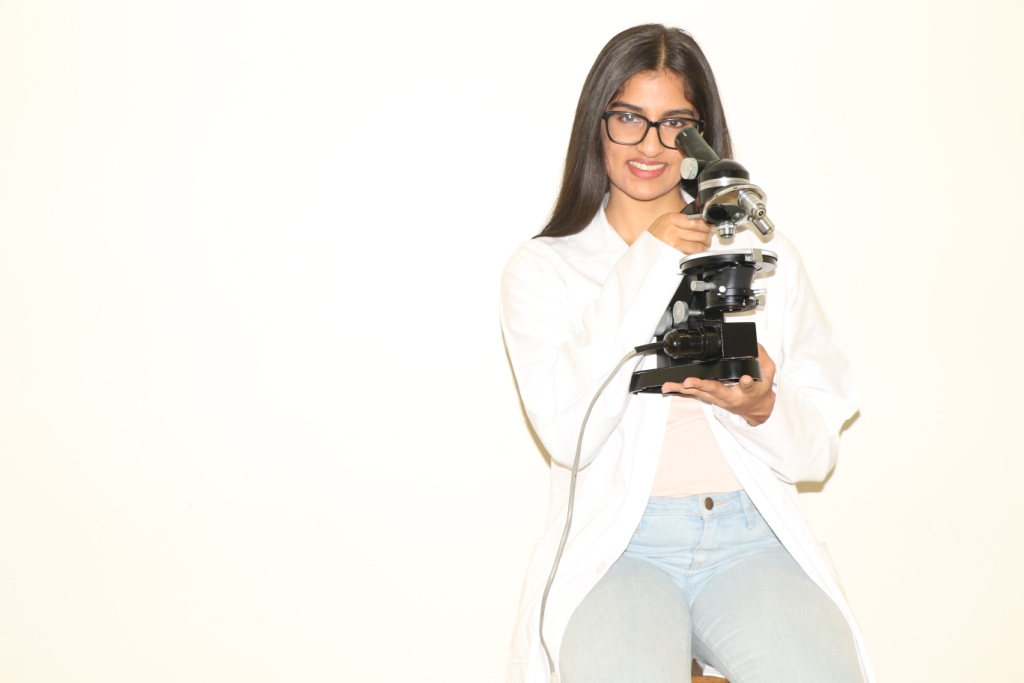